During the season teams will be nominated to assist with club duties on Friday night (training and senior games), Saturdays and Sundays. An outline of these duties are below. 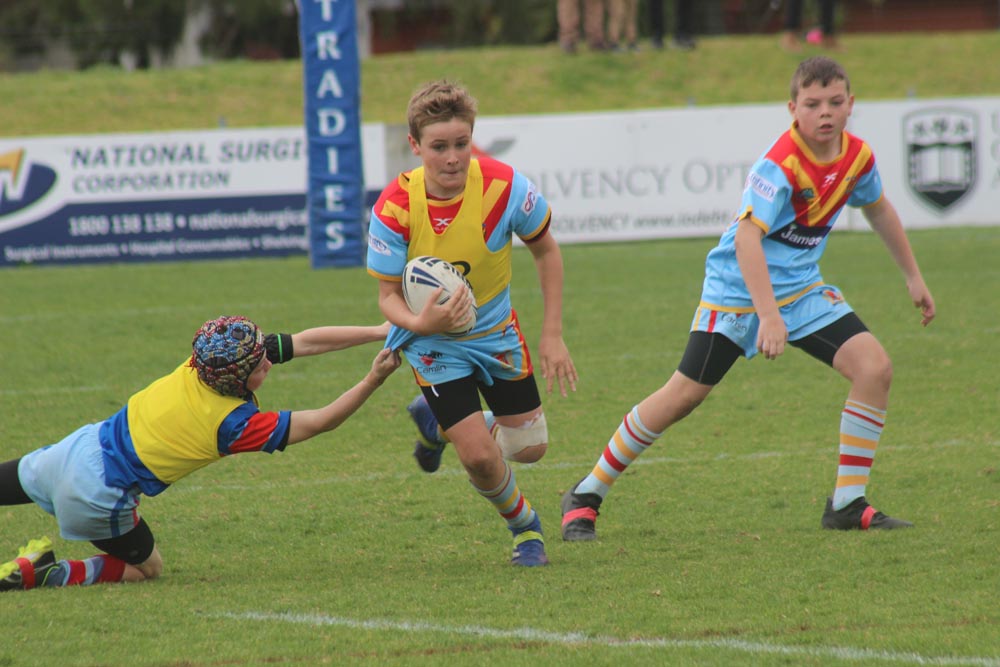 U/6, U/7 and U/8 teams will be rostered for Friday night BBQ and Canteen duty. Once all the teams are confirmed the roster will be completed for the season and posted on the website. It is the responsibility of the Team Manager/Coach to arrange the necessary people to cover the BBQ and Canteen. Usually split into 2 shifts with 2 x BBQ and 2 x Canteen required to be at each location at all times.

The teams are nominated from the weekly draw of teams that are playing at Captain Cook. There will be 2 teams nominated for Saturdays i.e. AM/PM shift. The U/6,7 and 8’s are not required for duty on Saturday/Sunday’s.

A record of teams is kept that have completed duty is kept however there are instances whereby later in the season some teams MAY be required to do duty a second time. The reason being is that not all De La teams get to play at home (due to the number of teams) and some teams get to play regularly at home, just the luck of the draw.

Usually the older junior/senior teams. With the U/15’s responsible for the BBQ throughout the season as their end of season trip fundraising.

Ground Set Up & Pack Up

The last team playing on the mini field (usually an U/8 team) is responsible for the packing up of equipment and returning it to the containers. 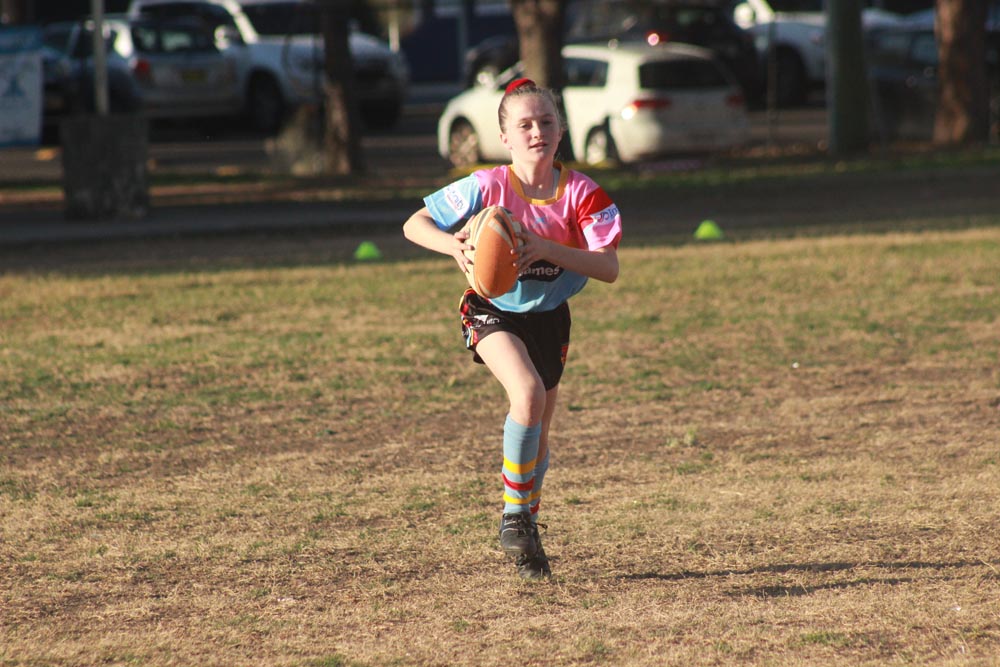 These age groups will Ground Manage their own games. It is the responsibility of the Team Manager to arrange a suitable parent to take the role. It is not the role of the Coach/Team Manager or Scorer. Remember, the kids need a GM for the mini field so the game can be played and that they are only little ones. The Roles and Responsibility for GM are outlined in a document on the website and will be available at the scoring table. It’s not that hard at this age group.

The team that is playing either prior to or after your own game on the main field is required to provide a parent to do the role of GM. The older grades from U/13 and above should have an experienced GM as these are international rules and you need to control the game. The seniors will have those GM that are on the Committee.

REMINDER : It is the responsibility of the team to arrange necessary people to cover the roles. The club representative will usually provide your team with an email on the Tuesday or Wednesday prior to the game. I do not require names just an acknowledgement that you received the email and things are being organised.

Please don’t be afraid to put up your hand and help out. The duties are fairly simple and the committee will be available to assist and walk you through the process.

Want to join our Club?

If you would like to join the De La Salle JRLFC, re-register or transfer from another club - we’d love to welcome you.