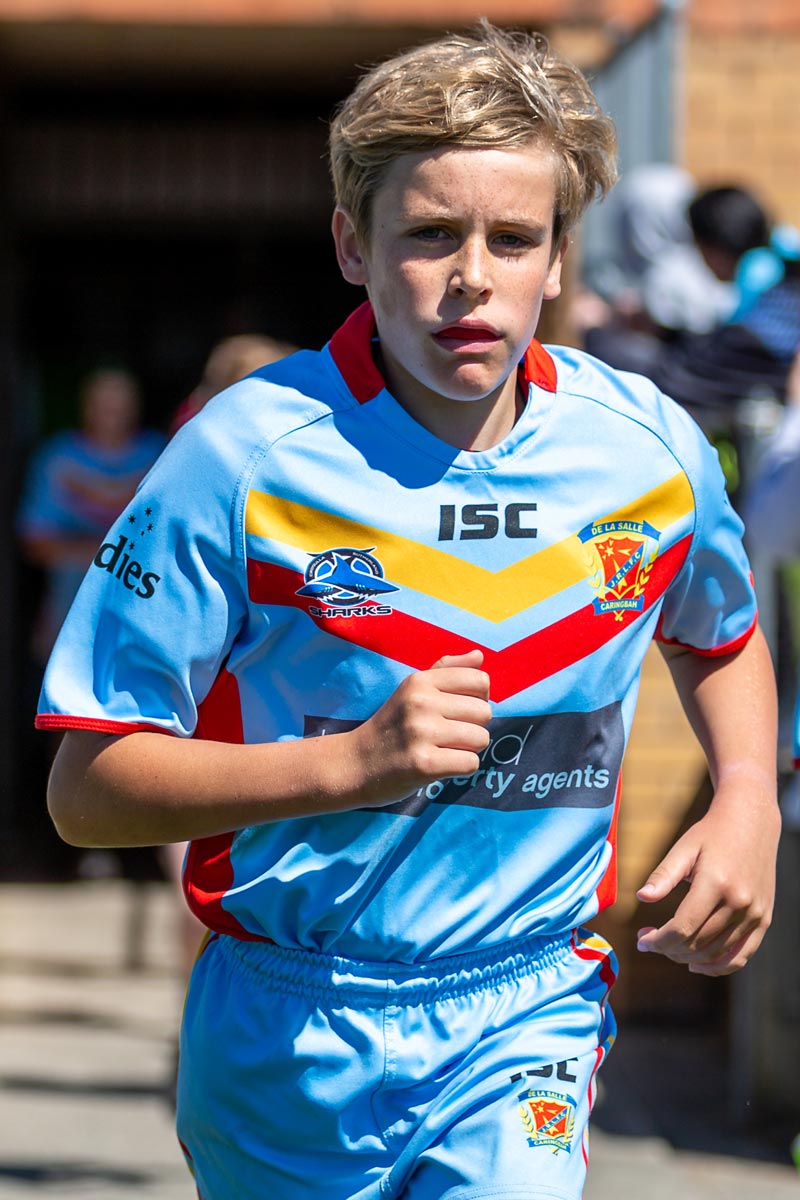 “De La” is the biggest club in the Cronulla-Sutherland Junior League, with more than 600 players and 45 teams.

We’ve been part of the local community since 1962 and we’re proud to say we’re more than a club, we’re a family. We TRUST each other, RESPECT each other and CARE for each other.

We celebrate victory with pride. Defeat with grace. And sportsmanship with a handshake. Because we’re blue, red and yellow – De La Salle.